Ze Germans Seem to Like Sweeps as Much as Beer 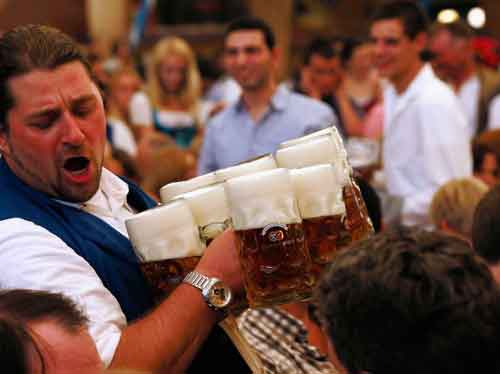 This is one massive case study, lemme tell you.

Turns out sweeps are as precious to ze Germans as is beer and bratwurst.

Perhaps even more, I dare say.

This case study may be massive but it’s not Mercedes S-Class-level complex.

You know how these cars are overengineered.

They even come with a massage lady, 2 waitresses plus every piece of technology your stats-driven affiliate mind can muster.

Just so your average affiliate, drug dealer, CEO or politician (or priest) can be driven around in complete serenity and comfort.

Basically a spa on wheels.

But if your S-Class breaks down you better buy your mechanic some extra boxes of Xanax.

And hug them tight.

Point being is that the case study’s approach to a profitable $50/day Sweeps campaign is dead simple.

Not much you can do wrong and not much can go wrong.

It’s just that it basically holds your greedy affiliate hand and shows you how to take each step.

Waving screenshots in your face each step of the way too.

This bad boy can be scaled too.

Or you can use the already profitable zones to start a whitelist camp.

Or test other types of offers.

See how to sell sweeps to ze Germans not just beer 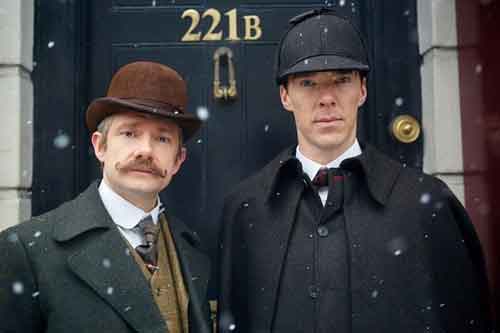 “How often have I said that when you have excluded the impossible whatever remains, however improbable, must be the truth.” - Sherlock Holmes

We may just need an STM Sherlock right about now.

And no, this isn’t “elementary, my dear Watson”.

These two launched their new product.

The Zucc stood no chance.

They found the winning angle.

It took 6 ad sets but one of them won.

Down the line they tried finding the best possible headline. Check.

Everything on the winner side thrown to a new campaign. Check.

Budgets in order and ready to blast. Check.

CPAs all on point.

Gear down and pedal to the metal.

But then “the fairy tale beginning starts to get sour…” as he put it.

“All the metrics start going the wrong way over the course of 7 days after that first initial "hooray" of a launch. CTRs slowly dip. CPCs slowly raise. CPAs slowly raise. Website Return on adspend goes from profitable to loss.“

A bunch of STM Sherlocks jumped in to help.

The initial consensus was that Zucc’s algos got confused.

That they did but the plot thickens.

LLAs didn’t work out nearly as well as open targeting.

Turns out the product they’re pushing and the problem it’s trying to solve is not something the target audience wants to be too talkative about.

Another suggestion were bid problems.

But then how are bids going to work if the algos can’t catch the right audiences?

In the end, it turns out there may be a glimpse of hope.

But the mystery remains yet to be solved.

Updates are being posted as we speak.

Can we figure this one out?

How many Sherlocks does it take to solve a Facebook campaign mystery?) 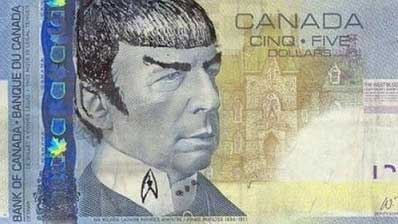 Our ZeroPark friends told STMers of the currently 4 cheapest GEOs you can annoy people with push notifications.

There won’t be any gun pointing and yelling involved.

No tumble weeds in your bank accounts.

Push can get competitive and pricey in some GEOs.

Not only do you get the GEOs.

You get what to run there too.

Given that this was just posted you may still have a chance.

Better get to it right away before other ruthless STMers take your candy.

Go ye here before I do 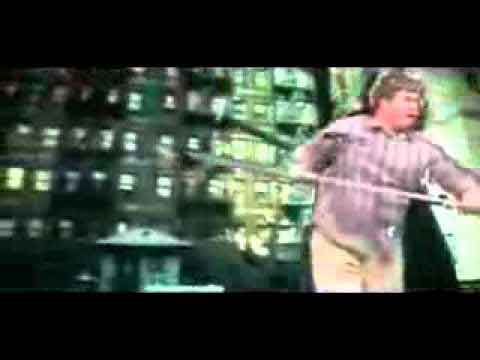 The grand finale is upon us.

IMDB ratings are off the ch...

(Btw, for all of you still living under rocks, the lazy and infamous STM Neo “twinaxe” is a man of culture.

He’s not your average affiliate – he’s even lazier. Much lazier. So much so that he despises work and comes up with ingenious systems, methods and campaigns that make his bank accounts fat without ever having to reach for the remote)

This is the story of how he promoted XX,XXX affiliate programs at once, netting him high $XXX,XXX in pure coin in the bank.

With almost no work.

He most definitely is The Lazy One.

It’s quite simple really – cause and effect.

But you’d be surprised by Lazy Neo’s astute use of the lazy arts.

The lengths he’s prepared to go simply to save his ass from dreaded work are beyond us all.

1 . Read what it says on the back before you throw it in the damn microwave

Mind you these are just tiny little bits of one gigantic 3-part post.

“Few hundred affiliate programs were not enough for me. I wanted to have more.

So at first I prepared a list of affiliate networks with many different affiliate programs.

There I came up with several platforms that gave me altogether more than 10k affiliate programs to promote.

The annoying part was to apply for all the programs if needed and grab all the links.”

This is where it all begins.

This is the key.

He didn’t want to copy-paste links.

“I wasn´t picky with the choice of [affiliate] programs that I want to promote. I only went for pure quantity. The more – the better.”

But of course he had a developer create a special piece of software for him.

How do you imagine Lazy Neo doing manual labour?

Is is an impossibility.

“Now it´s not only a great platform to use for tens of thousands of affiliate programs. It grabs parameters from the URL and based on the values it redirects and fakes/hides the referrer.”

He then solved a bunch of other setbacks and problems along the way.

And then even more greed started to set in.

“Although I had more than 10k or so affiliate programs to promote they were all from big networks.

I wanted to get inhouse programs as well.”

Correlation may not mean causation but I’d be damned if it isn’t true for Lazy Neo.

The lazier he is the more he gets.

The less he works the more he gets.

After quite a few juicy details we reach this point in his massive grand finale:

“Well, all in all I had XX,XXX affiliate programs to promote.”

“I can´t tell the exact number because it were so many and I just didn´t care about it.”

“Now you probably ask yourself how I could run these campaigns? How did I track it?
What was with payments, isn´t it a big mess with so many different programs to work with?”

“The truth is that I just didn´t care about all these things.”

Listen, this email’s going be bigger than the ever expanding universe if we keep going.

Why don’t you just jump in there and feel your jaw drop to the floor.

FunnelFlux Shoving People off the Stage to Announce SaaS 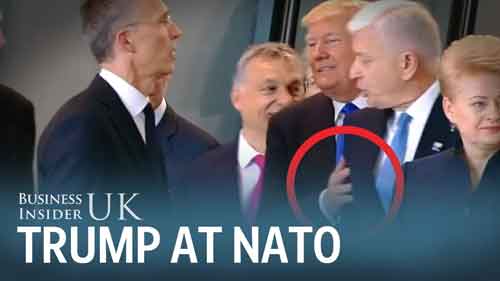 Papa Zeno has been quiet lately.

We had no idea what’s going on with FunnelFlux.

Are they working on new stuff?

Secretly taking over the world?

A FunnelFlux SaaS is coming.

And you can sign up for the waiting list and basically run campaigns for free while its being polished.

But since I’ve caught some of Neo’s laziness and given the fact that it’s 1:48am right now I’ll just paste in the initial part of the thread below:

It has been a while since I have posted an update on STM regarding where FunnelFlux is heading.

We have been busy working on our SaaS for some time now (Project Flux) -- certainly has taken longer than expected but I am happy to announce that we plan to start rolling out availability in several weeks time, kicking things off at Affiliate World Europe.

Now, we are not yet fully launching the product with paid plans. Instead we will have a waitlist and will ask people to assist us with testing the product -- for free of course. So you get free tracking and get to play with a shiny new product, but one that's not yet polished or perfect.

During that testing phase we want to identify any critical issues, make our infrastructure more robust, and get feedback on usability -- all of these require getting real people in to run the system through its paces.

Our initial product aims to get the basics right, so will not be as complex as FunnelFlux is today but will of course be fine for typical campaigns. We also plan to be very transparent with our roadmap and what we are working on, our infrastructure upgrades, etc. We know many of you are tech-savvy and like to know the details of what's going on behind the scenes.

We're very proud of the marketing tech we're building and our plans for the future -- especially how we have designed the infrastructure (it is fast, is only going to get faster) and our UX goals.

If you'd like to be one of the first to get access to testing this new technology, you can get on the waitlist here -- https://forms.gle/BEg8n81JmdbVVRfV8

Note this is a questionnaire -- the quid pro quo reveals itself :-)

We will be selecting people over time from the waitlist and this survey information truly helps us make the product better. It's your chance to vote on what you do and don't want in a tracker, what pisses you off and to give some feedback on the ideas we have for the future roadmap.”

Below this bit you’ll see detailed explanations of what the new FunnelFlux SaaS is going to look like, how it’s going to work and what’s going to be added.

FunnelFlux SaaS is Nigh