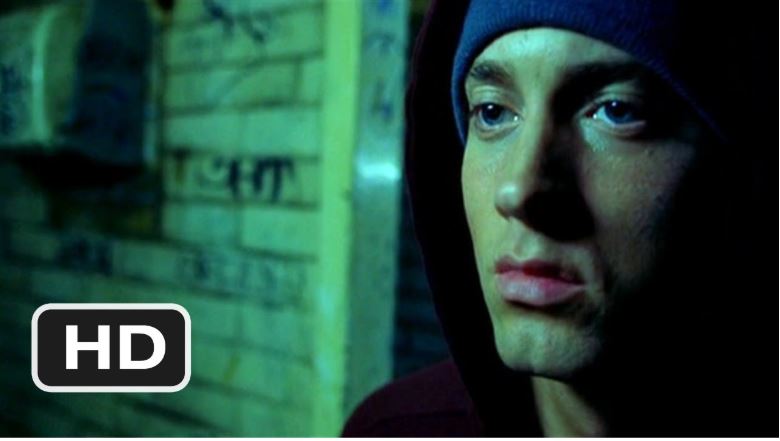 This is Peter’s story.

But first lemme paste this in here and let it sink in:

“So.. I pretty much owe my life to this forum. Everything I enjoy now is because of this forum. Definitely was not easy... btw I'm not smart at all lol. Everything I learned was just from hard work and repetition…”

Basically, Peter’s a mega shy guy and the chances of us hearing his ah-mazing success story were slim to none.

Yet here it is.

By the way, he thinks he isn’t smart but he’s got a philosophy degree – how does that even work?

(Started from the bottom in the literal sense.)

Wanna guess how that went?

We all know how this portion of the story ends.

“I was done man... I couldn't afford rent/ I had to make excuses not to go out with friends because shit costs too much...Had to force myself to cook & I can't cook for sh** & I hate cooking lol... ”

He then decided to “hire” a mentor for $10k and get his wrists slapped daily – a shortcut to success if you may. Said shortcut got Peter $10k in the negative.

Scammed by a gooroo, what a surprise.

The most ironic part was that Peter owed $10k to a bank.

What? Did you really expect some sort of Wolf of Wallstreet on a yacht type of happy STM story? Smooth sailing? No storms?

But here’s the key to the story:

Peter still went back to STM with $10k in debt and crumpled up hopes and dreams.

And then he found out @stickupkid’s Facebook + sweeps tutorials and guides.

His first campaign had 80% ROI.

The rest is history.

Just check out his testimonial below and then go read the thread: 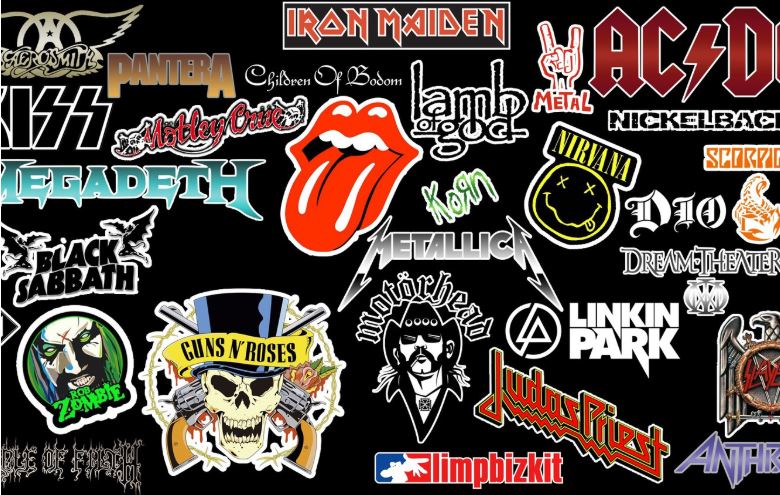 These guys somehow went under our radars.

This is how every single affiliate network should approach affiliates and market itself.

It’s anything but standard as soon as you scroll down a bit.

Not your typical “Hey we’ve got X offers hit us up!!1” 0 effort threads we so often glance upon.

(Networks then wonder why they’re not getting affiliates and go belly up.)

LeadRock have been constantly posting what are essentially entire delicious, diabetes-inducing, extremely detailed, screenshot-ridden affiliate guides in their very own thread. As our very own @matuloo put it:

“Great info in your posts guys! It might be a good idea to post these as standalone threads, the info is solid so it definitely deserves more eyeballs! ”

Every single update of theirs is worthy of a standalone STM thread.

This is how it should be done.

If you’re an affiliate network then watch and learn because LeadRock are doing it right.

You probably have already heard about the private affiliate network with the approval rate up to 100% on some offers and also with some exclusive private offers?

If not, it’s about time to start working with us!

We are LeadRock, the first affiliate network, oriented onto WhiteHat offers.

Here we will be publishing announcements of offers and landings and other up-to-date news of our affiliate network.

Follow our page on VK, where we teach how to work with foreign markets and also publish real cases from our webmasters, as well as announcements of offers and our functional.

How is LeadRock different from its competitors:

Go check these guys out because they deserve it.

For Those About to Rock, We Salute You 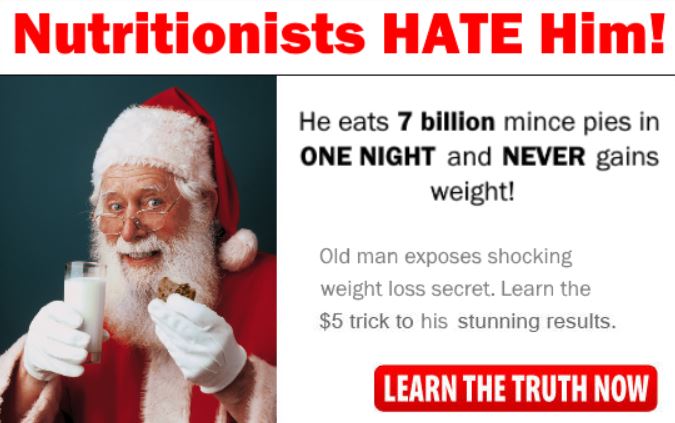 Ironically, this is the thread’s actual title and it’s “very much on the right path” as another member put it.

“I've had 9/10 of my headlines rejected in every campaign... It's annoying to say the least. And, it's a slow process to get things re-approved.

So I'm now at a point where it feels like I'm throwing darts blindfolded, because I don't know the "unspoken rules" of what copy can get attention, but still get approved.

It turns out there’s no real secret.

But there is gold to be found as is the STM custom.

There’s a striking definition of CTR and how images and headlines relate to AIDA.

There’s a tip on using a mix of aggressiveness when cranking out ads and some stuff on time frequencies.

Among other juicy things.