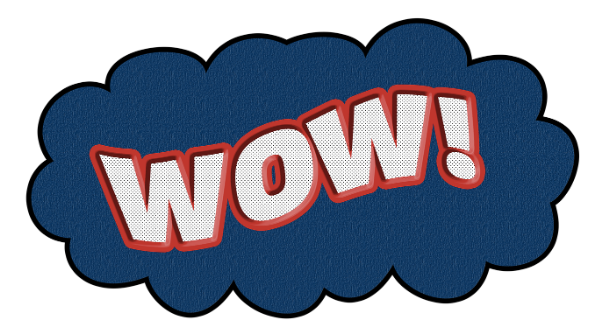 (Thanks to our very own Amy (@vortex) and countless sleepless nights)

But before ye jump out of yer chair, _heed my words_:

1) Though shalt not bother Amy before the tutorial is done.

2) This is just an announcement, so do not bother Amy or I’ll tell Zucc the location of your FB accounts and he’ll come rub your shoulders.

Here’s what’s in the works:

But also, be patient.

ETA quote from Amy: “I don't have an ETA on when this tutorial will be finished, but I'm planning on starting posting as soon as a few weeks from now and completing the first module in the next 2-3 months.

I hereby ask for your patience in the meantime.”

Here’s what you do. Click this link -> Go to ‘Thread Tools’ -> Select ‘Subscribe to this Thread…’ -> Be a good affiliate boy and wait patiently)

Accelerate your conversions and increase your revenue with lemonads

Are you a media buyer, webmaster, e-mailer, or blogger and looking for profitable offers for your audience? lemonads affiliate program is the guarantee of thousands of conversions by providing you with offers that fit your traffic the best!

But since we all know that numbers talk, let’s checkout this case study, provided by one of lemonads affiliates.

Thanks to our account manager for highly recommending to us this offer. It performed very well with a payout of 28€! The information given by the AM was confirmed by the analysis performed on SimilarWeb as well as with the spy tool Adplexity, whose effectiveness is well established.

Traffic source:
Native format is the most common for this type of nutra offers. As such, we have chosen Adcash which still has quality native traffic. We fully trust them.

Campaign tracking and optimization:
We targeted both mobile and desktop traffic. The isp of one and the other was provided to us by Voluum tracker whose use was essential for the optimization of this campaign. We passed conversion info through Voluum to our sources, to refine targeting and therefore optimize our bidding:

We had a lot to test: the creatives, our Landing Page, the locations and the offer itself.

We just had to calculate the winning combination using the eCPM :

Thus, even with a lower CTR, the creative 1 remains the best in terms of revenue for 1.000 displays. Our funnel is refined, let’s make money!

The locations leaving the learning campaign were either stopped or its joined one of the three campaigns. After 14 days of running, we generated 2 283€ net profit, thank you lemonads!

If you also want to expand your business, join lemonads! 85% of our publishers reported an in increase in their revenues, within the first 3 months of using lemonads! 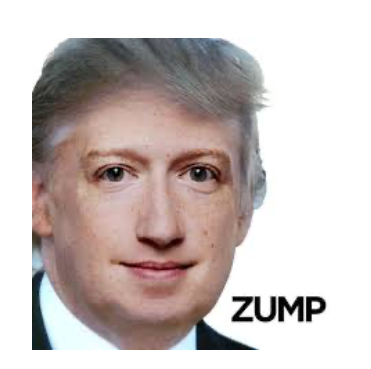 Let’s say you plan on running one of dem Netflix sweeparoos.

What’s the first FB interest that comes to mind?

You and every single other lazy affiliate out there, my greedy friend.

Our resident FB expert mod @stickupkid says you face 3 challenges if you go down this route:

You need to give your sloth affiliate brain a slight push and think ahead if you want to avoid the above.

And, trust me, you do want to avoid it.

@stickupkid provides a crystal clear example of what to do in the case of running Netflix sweeparoos.

Plus an extra pro-tip to boost your conversion rates.

Juicy details are inside, as per usual.

P.S. The _advertiser’s also going to remain happy _since you won’t be sending in duplicate leads...

"It Only Takes One Campaign" Really? 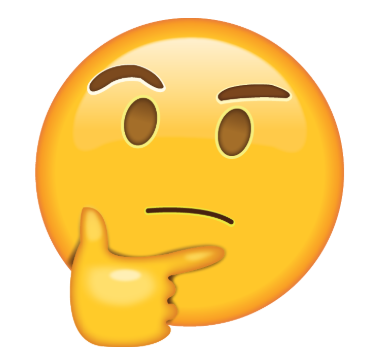 Prepare to revel in STM wisdom.

One cocky newbie asks whether “it (really) only takes one campaign”.

“I have this question in mind that I want every successful affiliate to answer please.. especially the mods.

Is it true that "It Only Takes One Campaign" to hit it big?

I know everyone has his own path to success, and it may varies from one affiliate to another..

You may advice me to go through the Success Stories Section, and I already did that.

I just wanna know how true the sentence is.“

“One campaign is the breakthrough for everyone... But you should approach that sentence as what it is - a tagline.

That said, there are one-hit wonders and affiliates who can consistently build successful campaigns.

In some cases, with everything aligning, one campaign can certainly be very big and make someone 7 figures. That's much less common these days than 4-5 years ago but when you build profitable campaign after campaign, the results can still add up.”

But then @twinaxe, the newest addition to our mod team, a.k.a. STM’s Lazy Neo joins in on the funzies:

“It can be one campaign to have the big hit but I guess it´s better to see it a little bit different.”

“To be longterm successful in the biz you need to have a solid understanding of how to test, optimize and scale campaigns over and over again.

It doesn´t help you to have one lucky shot when you can´t replicate it later again.”

Above is the key takeaway of the thread in a nutshell.

You should read the rest and embed it in your mind.

>> Soak STM wisdom with yer own eyes over here, lots of juicy lessons to be learned <<