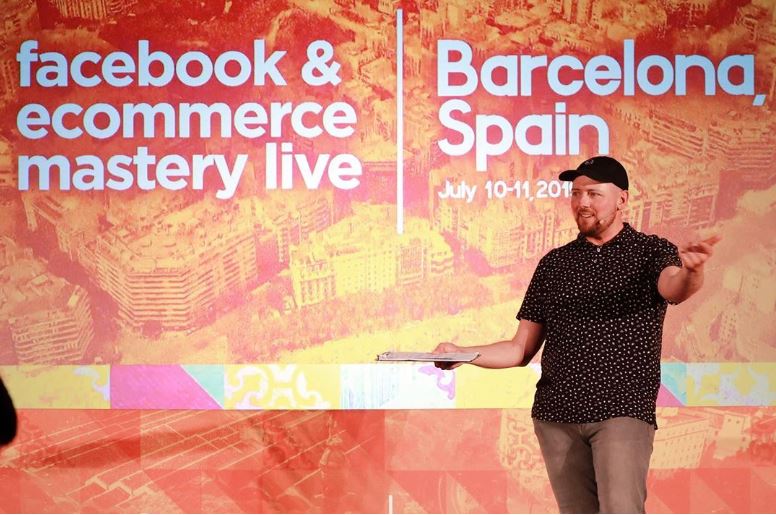 Keeping this one 100% short, sweet and straight to the point.

Imagine a stack of cash worth exactly $2784 flying towards your face, about to slap you, courtesy of STM.

As of right this instance, you as an STMer get iStack Training Mastery Events Replays 100% Free.

You know ‘em – they go by the names of ECML/FBML and the likes.

Learning from the biggest industry leaders and rockstars for no cost whatsoever is one sweet baby jesus of a deal.

Basically, let me quote @matuloo who dropped the news for our prying eyes:

“As you know, STM Forum is all about providing value for it’s members. We pride ourselves on bringing the best content for our members, day after day, month after month … for 9 years straight already!”

Of course we’re all about value – have ye not heard of our win-win-win approach to everything?

“I’m sure you’ve heard about iStack Training, which is a sister company of the STM Forum that focuses on high level training in the Affiliate and eCommerce business.

Since 2017, iStack Training organized live events that would take place right after Affiliate World Europe and Asia. Each of them had 100s of attendees and each of these events was recorded on video.

These replays used to be sold on iStackTraining to those who couldn’t attend, but that’s over now Since we have very close ties with these folks, we were able to make a special with them.

To put it short: All the “Facebook Mastery Live” and “Ecommerce Mastery Live” events replays will be posted on STM in the coming weeks and all of you can watch them at no extra charge.”

(That’s the price tag while these babies are on sale, mind you)

Here are a few names, but keep that napkin under your chin:

The next best thing to attending live is watching replays.

The NEXT best thing is being an STMer and getting them free of charge.

But be warned – those bad boys are exclusively meant for STM members who are logged in – public viewing, downloading and sharing have been disabled.

Oh and by the way, the next batch of videos are to be released shortly, hop inside ASAP.

You’re Cheap And That’s Why Your Campaigns Suck 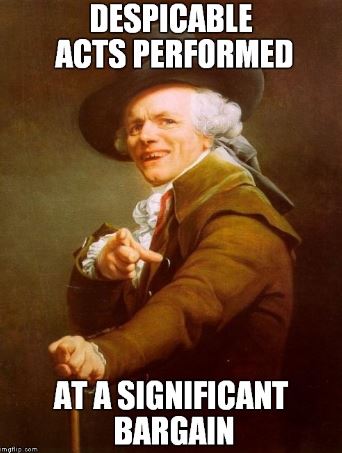 “Random post here so forgive me if its been discussed 500x already here and this will be a generalized statement that may not apply to everyone and every situation. “

“I see people when setting bids for traffic sources (Native, POP, Push...etc) always worried about the cheapest bid they can place to maximize the clicks they receive and thus increase their chances of a conversion. Only problem is, in my experience that's why your campaigns suck. Your getting zero traffic from the high quality sources. “

That’s the gist of it.

We all know cheap eyeballs are worse than a decade old McDonalds Cheeseburger.

You’d be scraping the bottom of the barrel.

‘Tis a filthy bottom that one – those eyeballs have been sprinkled with a bajillion ads before your final sorry excuse of a farticle.

High quality eyeballs can go for “4-20x the price of the minimum bid”.

As @proxyguys put it:

“If your finances allow, increase those test budgets and increase those bids... Ive had tremendous great results and ran many 50-100K+ campaigns using this logic. Every campaign I try to be cheap on, turns out to be a bitter failure for us.”

There’s another sneaky trick in the thread that lets you in on a big advantage and gives you a headstart right off the bat so you don’t have to guesstimate your bids. (Hint: involves whitelist campaigns). 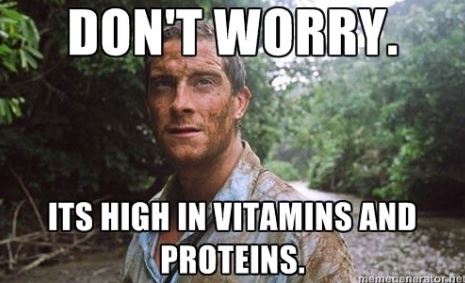 @pekadis has released another bag of gold for you, as promised.

He’s our Bear Grylls in the form of an STM mod.

He knows how to survive in the jungle or the arctic without breaking a sweat.

Some say drinking his own pee is as normal as breathing.

As a business owner you’re gonna have to resort to drinking your own pee quite often in order to survive.

Pekadis says business is about endurance. About survival.

“Business is about survival. And ecommerce is no different from any other business in that respect.

Because you know shit is coming, you just don't know when, what it will be and how big the pile will be.”

People refer to opportunities as if they’re equal for everyone, but @pekadis gave us 5 lessons to show us what it really looks like.

As usual, the juicy details are inside.

Let’s see if you get to see another day after this.

Ecommerce With a Polish Politician 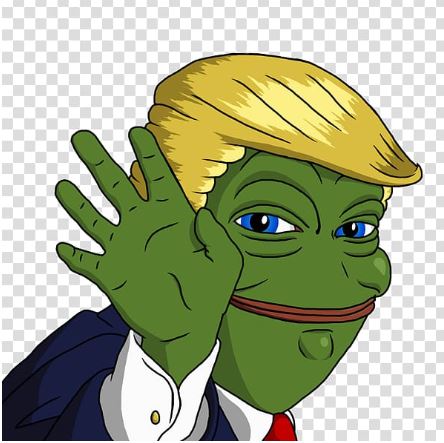 This STMer’s got a sweet deal on their hands, lemme tell you.

He’s got a shop with shirts and gadgets and whatnot and those slogans support said politician’s libertarian views.

^ That’s in the very first post in the thread btw.

Oh boy this is gonna be one interesting follow along.

This guy’s doing FB, IG, Uncle Google, Taboola, SEO, talks about newsletters, retargeting tactics, LALs and everything in between.

Hell you even get to see most of his ads and campaigns as-is, his store and everything else.

Then there’s stuff on improving their site.

Then there’s stuff on scaling.

He’s also asking for some help, so give the guy a hand and you might land yourself a seat next to a powerful Polish politician, aye?

There are problems to be solved and we’re gonna do this together, of course.

Since we can’t reveal the politician publicly, you’re gonna have to see for your own affiliate eyes who dis iz.

One Signal But One Too Many Coins - Monetizer’s Free 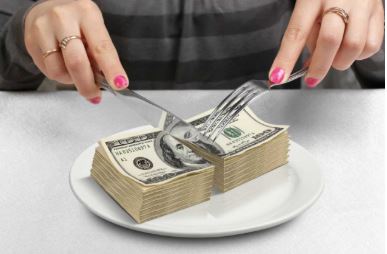 Yeah that was Monetizer and basically here’s their official thread:

“We've had quite a lot of requests for External Collection with Push recently as One Signal can be expensive for affiliates, i know quite a lot of affiliates who're paying over $500 a month for their One Signal accounts due to ever growing subscriptions. What makes this harder to swallow is it orginally started off free, so you end up finding your self locked-in, in order to get the value from your previous efforts collecting subscribers.

Another issue with One Signal is knowing how often to send notifications to your lists and what campaigns to send them, especially in Tier 2 and 3 GEOs.

We've recently released an alternative which is completely free, and we monetize WW lists automatically, every day for you.”

You don’t even have to do anything.

Monetizer builds the lists for you and then monetizes them.

Also two questions from the thread tell us that

A: You’ll be able to import your own lists to Monetizer

B: You’ll also be able to monetize your own list any way you please, aside from Monetizer’s fancy super-smart algorithms.

C: It feels good to be an STMer.

Oh yeah, there’s a detailed 5-step instruction on how all of this works plus an upcoming update you’ll want to sink your teeth in...everything’s in the thread, jump in now.