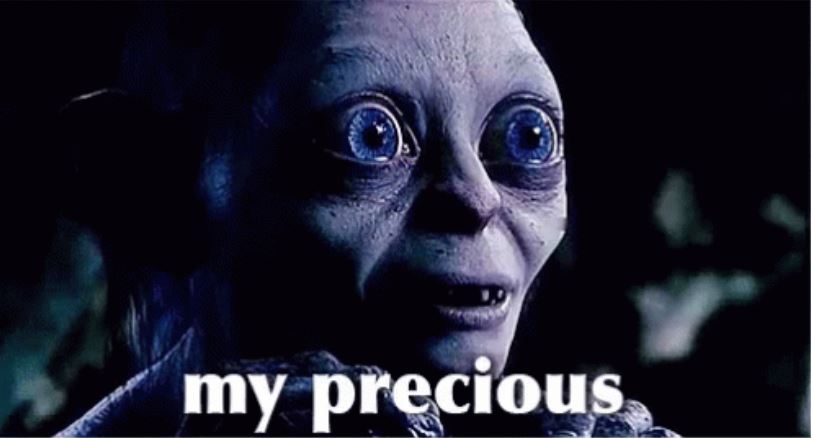 “We wants it, we needs it. Must have the precious. They stole it from us. Sneaky little hobbitses. Wicked, tricksy, false!”

Gollum is what you call an unhealthy obsession.

It wasn’t poor Gollum’s fault, nor those sneaky hobbitses.

It was the ring.

Shiny object syndrome = jumping from one thing to the next.

Trying everything and failing at everything in this scenario goes hand in hand – therefore there’s no way to dodge that bullet.

These are the desperate newbie cries for help we’ve been hearing in this thread.

This guy said he tried everything and is completely overwhelmed.

“I have been watching video after video and studying all that i can. I'm a bit overwhelmed.”

But then take a poke at this:

He won’t give up.

This story ends with countless STM veterans jumping in to pull this guy out of the mud pit.

Literally anything you can possibly do if you were in this newbie’s shoes has been recommended here:

Point in case is you always get directions on STM, no matter how lost you are. 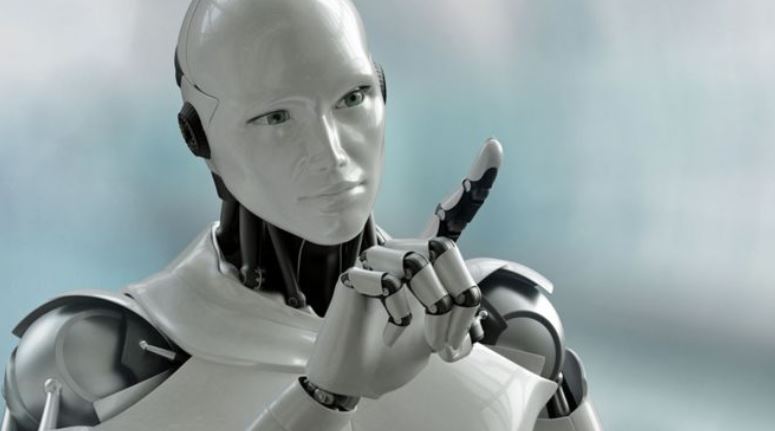 A robot must obey orders given it by human beings except where such orders would conflict with the First Law.

A robot must protect its own existence as long as such protection does not conflict with the First or Second Law.

The robot in question is TheOptimizer.io - this thing runs your campaigns on autopilot 24/7 without ever complaining.

Why get a human wife when you can get a robot wife?

I don’t know about you but I see an interesting future ahead.

Anywhom, my friend Losid just said TheOptimizer’s advanced superhuman AI has decided to work for pennies and is offering a yuge discount (only for STMers).

If you take a look at their pricing plans you’ll notice how significante this is.

Don’t know how long this is gonna last – what if the AI suddenly decides to turn into The Wolf of Wallstreet?

Quaaludes, sinking an expensive yacht, crashing lambos and so on.

Don’t Disappoint Asimov and Get Your 69% 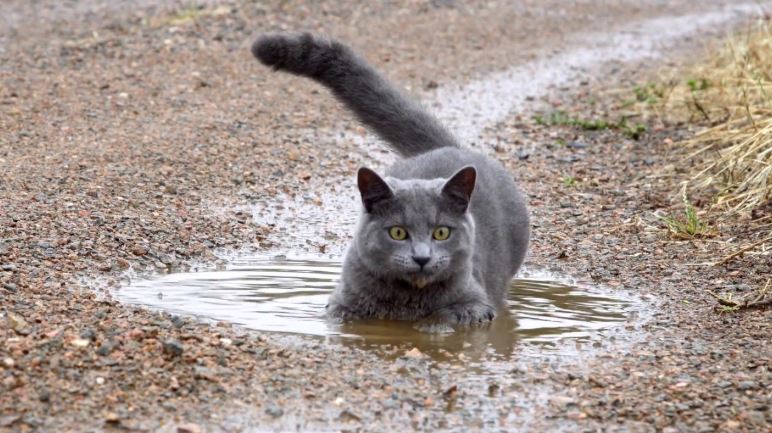 Can you run sweeps on the likes of Pr0nhub?

There have been and there are people running “filthy sweeps” but it’s tricky.

For one, do you think advertisers want to see their innocent sweep brand image get ruined on such places?

For two, you have to get very creative with angles. (that’s as far I’ll go here, rest is in the thread)

For three, there’s a pretty big risk of not getting paid, especially if you’re a newbie.

There are ways to do this right though.

Clean Sweeps? They Bring in 110% ROIs 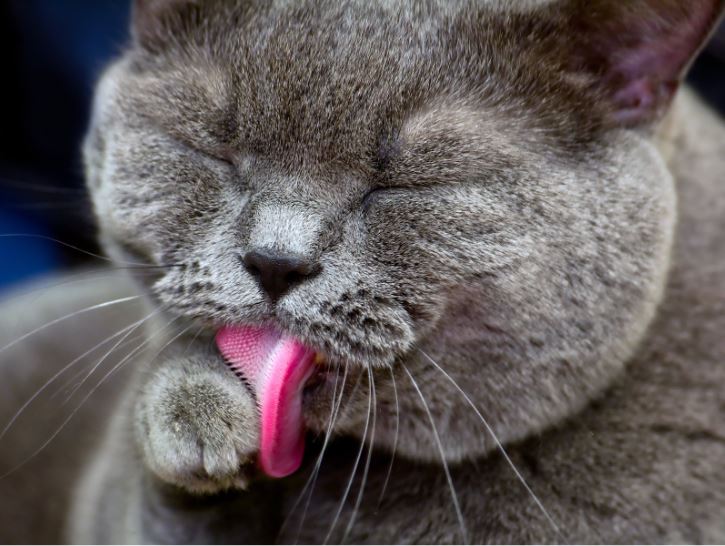 Honestly, these have gotten so common I don’t even know how to pitch them any longer.

The methods are deceptively simple.

If you want your accounts to last longer you need to tread lightly.

You have to find a balance in between your ads, targeting, lander and all the way to the offer and the deep backend.

What’s more important in this thread are the golden nuggets and guidance provided by our resident sweeps + FB experts @stickupkid and @itzpeter and other members who shall remain nameless for the sake of privacy (and for the sake of not leaking precious molten gold to the public).

@itzpeter, if you remember, was a shy STM newbie turned pro and made about $500,000 pure profit not long ago.

But basically, if you look at this thread you can jump in and start running sweeparoos yerself, just from the insights 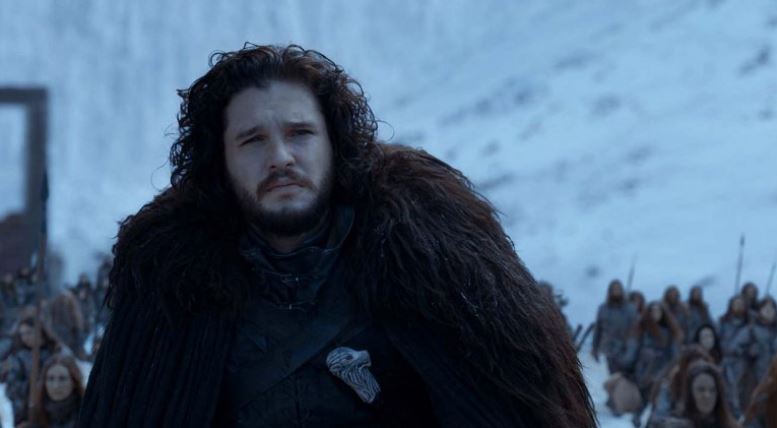 @pekadis is one of our resident mods and eCommerce masters of the force.

This time around we’ve got delicious lessons from his latest trademark adventures involving a trademark atourney, numbers (as in how much said attorney’s getting paid, how much it would cost if they lost the trademark and even down to the domain name’s cost – 10 buckaroos).

They’ve been getting threats from competitors.

There’s wisdom when it comes to Amazon (in short, you don’t want to keep all your eggs in one basket, but the long version you just cannot miss).

There are books being recommended.

And as a cliffhanger the story is yet to be finished.

We’re all drooling over our keyboards – how do we survive until the next episode next Sunday?

This is the new Game of Thrones on STM.

You Know Nothing Jon Snow