🦡 FB in 2020 Has Affiliate Savages Scratching Their Heads 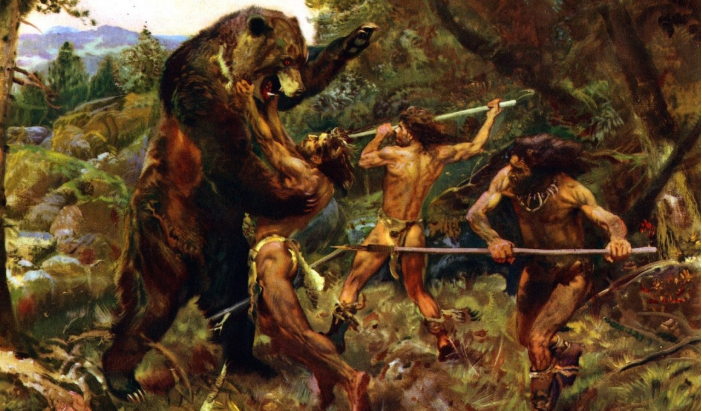 Most importantly, how do you survive an angry reptilian (The Zucc), ever-present, lurking behind your chair, gently rubbing your shoulders and gazing at your FB account at night?

It has been said by the great Friedrich Nietzsche that in order to adapt to change you have to change your mindset:

“The snake which cannot cast its skin has to die. As well the minds which are prevented from changing their opinions; they cease to be mind.”

That is the question.

The bulk of affiliate savages in this thread say you shouldn’t even bother cloaking in 2020.

“Cloaking bh on fb is definitely a dying art and has been on the decline for a while now. That said there are always going to be some diehard savages out there that make it work but the barrier to entry for a beginner starting from scratch is extremely high."

One guy (@jaybot) says we shouldn’t listen to him:

“My opinion sucks, don't listen to me.

_I wouldn't bother cloaking_. Even the biggest BH players on FB are going WH now.”

Are the affiliate sands _shifting_?

Even the mods jumped in and said you should focus on any of the following instead of trying to wrestle The Zucc:

Anywhomz_, all of the above seems to be a unanimous STM opinion (minus your diehard affiliate savage still running the blackest of blackhat campaigns, refusing to surrender_)

The key (and juicy) details on how to do WH are all in the thread.

[SPONSORED] LOOKING FOR AN EVERGREEN VERTICAL TO PROMOTE? DATING IT IS! 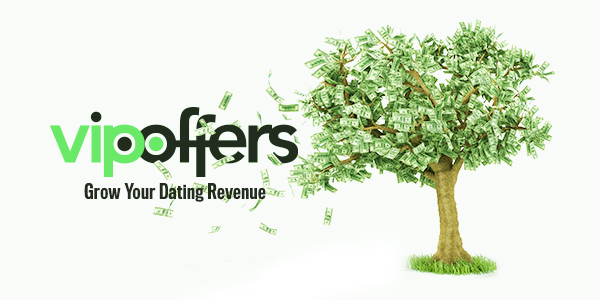 Been in the Affiliate Marketing game for a while? You know the industry shifts rapidly - what worked yesterday may not work today.

But some verticals just last forever, they’re called "EVERGREENS" and DATING is one of them!

People can spare a new iPhone, they can live without a solar installation or the new best app for their phone… but who doesn’t want someone by their side?

But this doesn’t mean it’s easy to profit with dating offers!

Let’s hear it from STM’s dating expert Matuloo: "Trying to make it in dating, using the same offers that every affiliate network rebrokers? Good luck! You may as well start throwing money out the window. Dating is one of those verticals where offer means everything, find them or you’re toast. Working directly with the advertiser is the only way at times."

The good news: there are some solid direct advertisers in dating, that have been around since like... forever. VIPOffers for example are in the TOP league.

Are you a baller who can drive volume? They’ll even make banners or LPs for you and if that’s not enough, ask for a custom offer and you shall be served.

EN markets can be tough, but to be honest, that’s where the party is at. Master US and UK and you can play Santa next Christmas! VIPOffers can help you along the way, cause they know these markets the best.

And a special bonus: Tired of PPL dating offers? VIPOffers is one of the few dating advertisers that also offer the "CC submit option" ... in more than 100 GEOs!

Conquer the world in 2020 with VIPOffers! 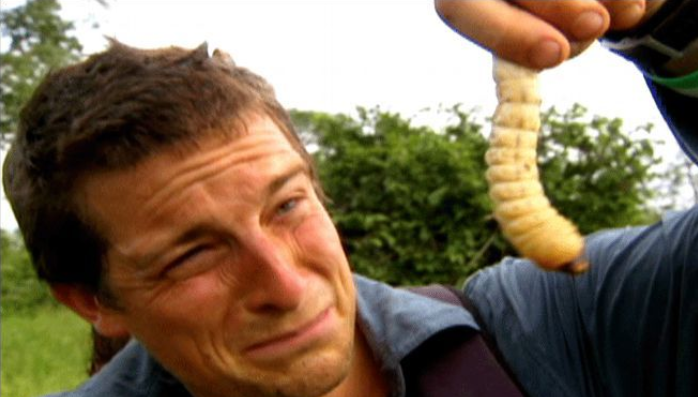 This is one of those threads.

Feels like the “butterfly effect” mention is in order.

Another golden thread for STM’s archives.

This very thread has been mentioned in a previous newsletter, ‘member?

It just got even bigger and even better.

To sum up so far:

5) In-depth, hush-hush understanding of chargeback services you won’t see anywhere else, explained by people who have made and are making millions

...And this is where it gets interesting.

But also, I can’t reveal anything. Why?

Because people pay for this info to remain private, hidden and exclusive only to STM eyeballs.

Lemme give you a quick hint:

One specifically epic reply (among many others) by @mindfume contains 8,746 characters of e_ye-opening, mouth-watering, gold_en wisdom, lessons and insider insights on what’s actually happening behind the scenes when it comes to chargebacks and how to actually deal with them.

So much so that the Funnel King himself has this to say in a quoted reply just below:

“Finally, someone that knows what the $%^& they are talking about_. You all need to read and reread this_.” @taormina a.k.a. The Funnel King (has processed over $17M with just Stripe and also explains why Stripe sucks, badly)

This is one thread where you wanna hit ‘Subscribe’ and keep it in yer profile forever. 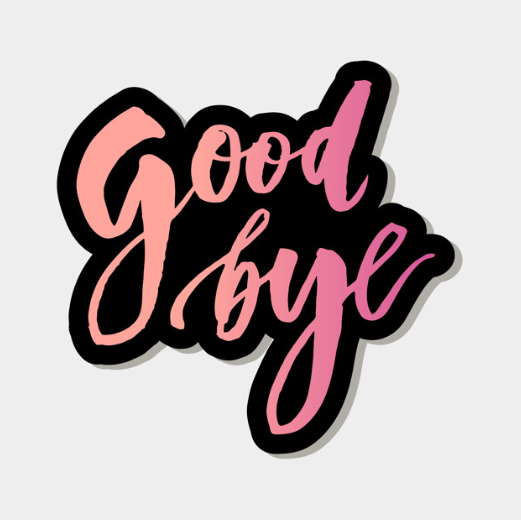 Fellas, perhaps the time has come for push traffic. (...Or has it, really?)

Milk those sub lists while you still can.

It was all expected and a matter of time before this happened.

“Looks like they have finally come up with a way to eliminate push notification prompts (spam) and the update is coming next month in February 2020.”

“Immediately after the Chrome 80 release, users will be able to opt-in to the new UI manually in Settings. “

What exactly is the “Quiet UI” update and how is it going to affect us, affiliates?

In fact, one member says he’s gonna be having a field day after this update.

>> You might wanna check here before panicking, see what the “Quiet UI” is all about...and whether it’s really all about to go belly up, clickie here <<